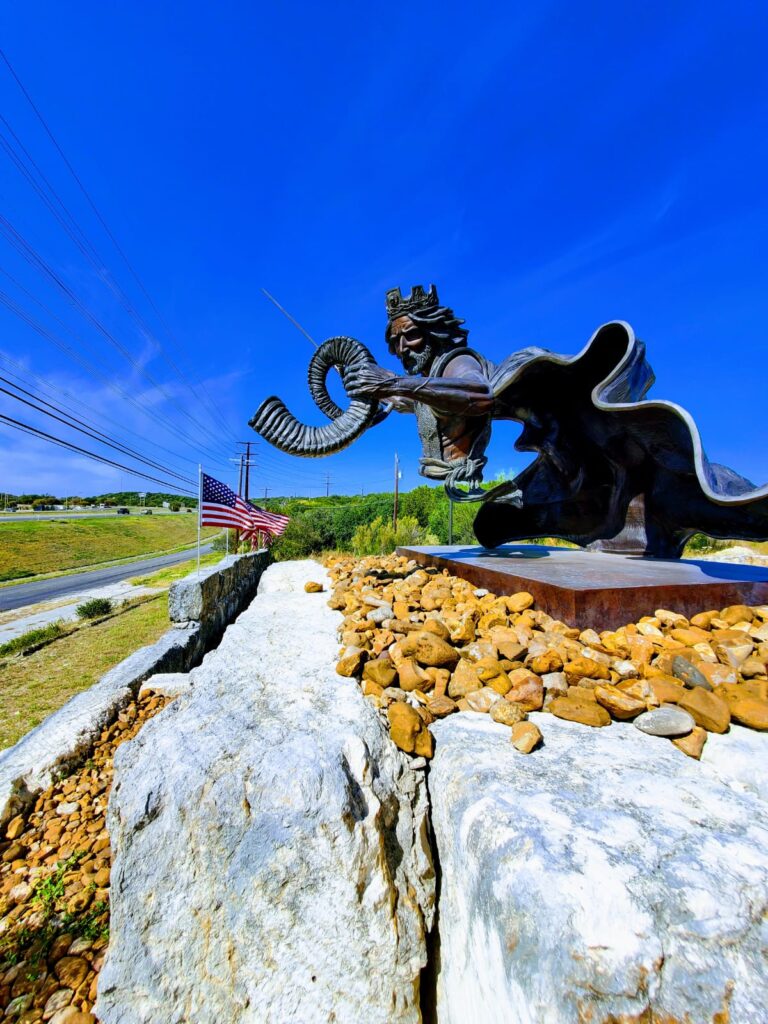 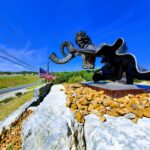 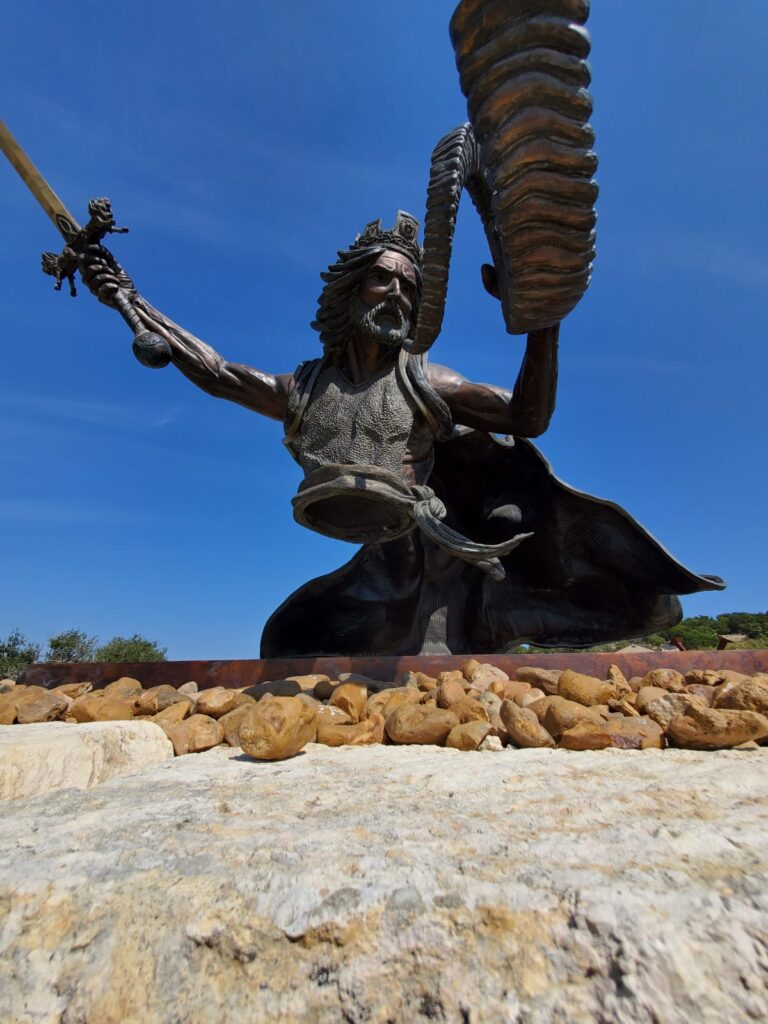 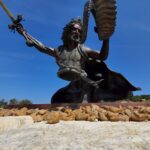 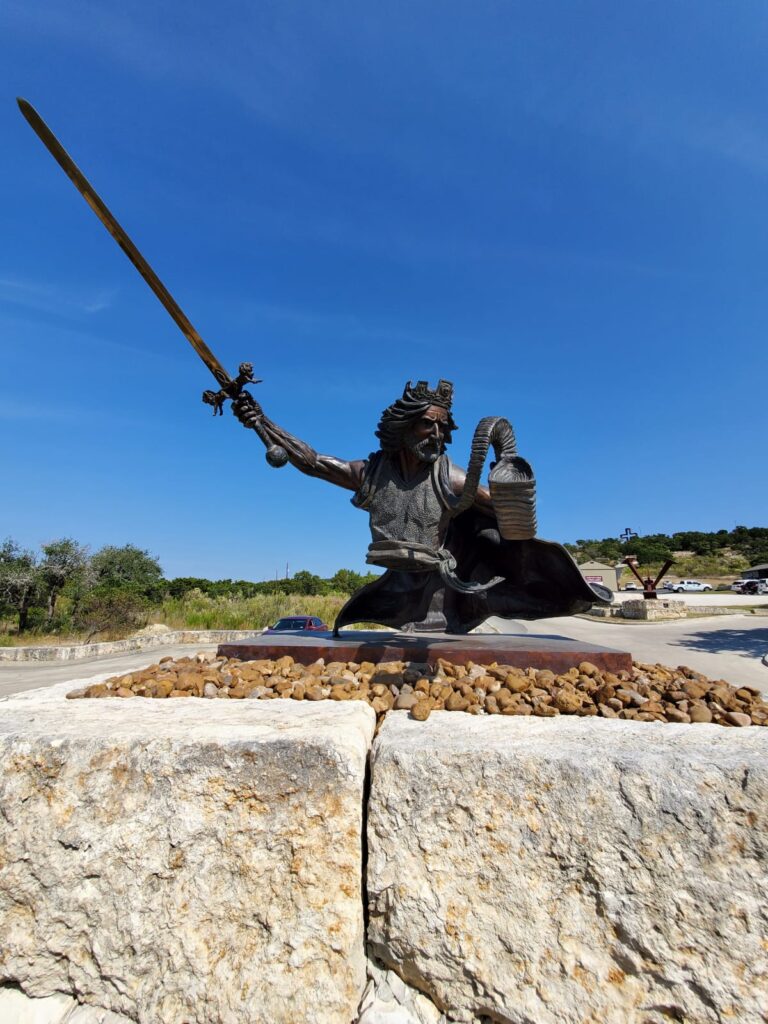 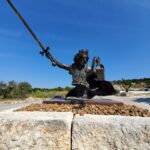 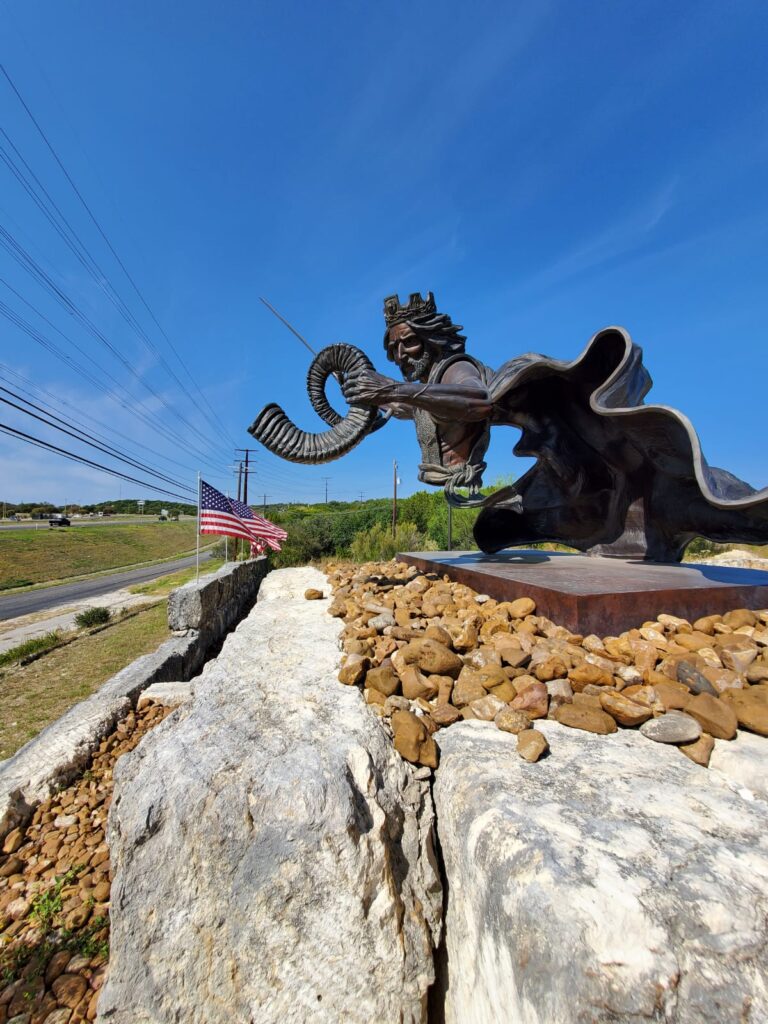 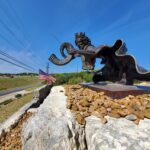 King of Kings and Lord of Lords

Now I saw heaven opened, and behold, a white horse. And He who sat on him was called Faithful and True, and in righteousness, He judges and makes war.

His eyes were like a flame of fire, and on His head were many crowns. He had a name that no one knew except Himself. He was clothed with a robe dipped in blood, and His name is called The Word of God. Revelation 19:11-13

“The Coming King” Bust was created out of bronze in 2000 by the artist.

The sculpture represents Jesus Christ, Yeshua, the Messiah of the Jews, returning in glory at the end of time to judge the world for hurting His children and rejecting His sacrifice on the cross.

Jesus the gentle Lamb of God now, but He is returning soon as the powerful Lion of Judah.